Dr. Ovamir Anjum is the Imam Khattab Endowed Chair of Islamic Studies at the Department of Philosophy and Religious Studies at the University of Toledo. His work focuses on the nexus of theology, ethics, politics and law in Islam, with comparative interest in Western Thought. Trained as a historian, his work is essentially interdisciplinary, drawing on the fields of classical Islamic studies, political philosophy, and cultural anthropology.

He obtained his Ph.D. in Islamic Intellectual history in the Department of History, University of Wisconsin-Madison, Masters in Social Sciences from the University of Chicago, and Masters in Computer Science and Bachelors in Nuclear Engineering and Physics from the University of Wisconsin-Madison. Before higher education, his Islamic training began at home while growing up in Pakistan, Saudi Arabia, and the United States with a broad range of scholars including his remarkable grandmother, and continued as he studied fiqh with South Asian Ḥanafī and Ahl-e-hadīs scholars and usūl al-fiqh and qirā’āt of the Quran with scholars from Egypt’s Al-Azhar and Syria. He is the author of Politics, Law and Community in Islamic Thought: The Taymiyyan Moment (Cambridge University Press, 2012). He has translated Madarij al-Salikin (Ranks of Divine Seekers, Brill 2020) by Ibn al-Qayyim (d. 1351), one of the greatest Islamic spiritual classics, which upon completion will be the largest single-author English translation of an Arabic text. His current projects include a survey of Islamic history and a monograph on Islamic political thought. The Art of Worship: How to Make the Most of Ramadan Nights 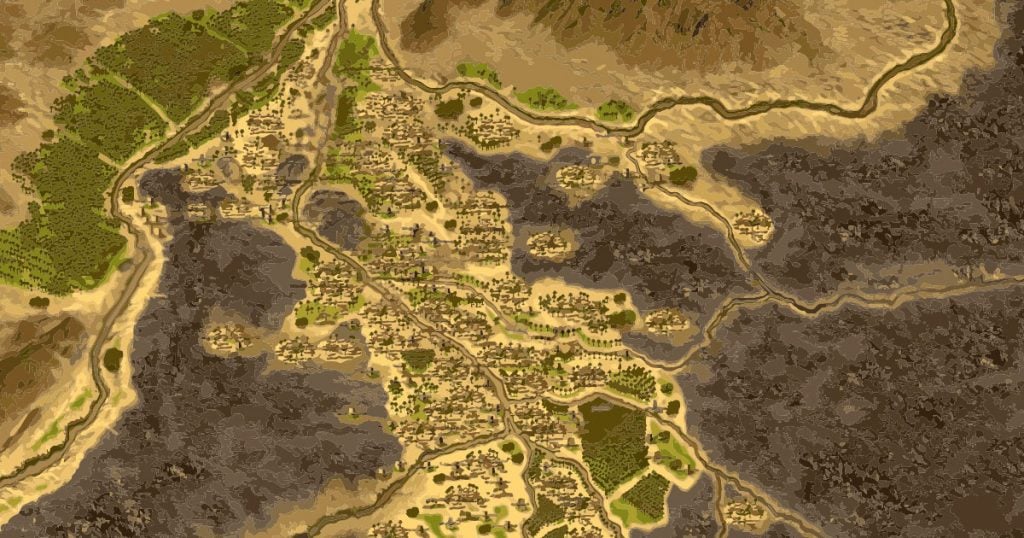 Life of the Prophet (seerah)

The "Constitution" of Medina: Translation, Commentary, and Meaning Today Who Wants the Caliphate?